Iran has unveiled a new variant of its Bavar-373 long range surface to air missile system m, after the first variants of the system began to enter system around 2015. The system is one of multiple indigenous air defence systems developed in the country, with another long range system that resembles

Iran has unveiled a new variant of its Bavar-373 long range surface to air missile system, after the first variants of the system began to enter system around 2015. The system is one of multiple indigenous air defence platforms developed in the country, with another long range system that resembles it, the Khordad 15, having entered service in 2019. Iran began to invest more heavily in developing indigenous air defences after Russia’s Dmitry Medvedev administration, in an effort to improve ties with the Western Bloc, cancelled the sale of modernised S-300 systems to the country in September 2010. These were seen to be much needed for missile defence, at a time when Iran faced the threat of a Western or Israeli attack on its nuclear facilities. The capabilities of Iran’s long range air defences remains questionable, however, and the country notably accepted its last S-300 units in 2017 after Moscow unfroze the package following the signing of the JCPOA nuclear deal in 2015 - a sale Iran accepted despite already fielding the Bavar system.

Iran has also acquired the Russian Rezonans-NE air defence system, which has been successful not only in detecting but also in tracking American built F-35 stealth fighters operating near the country’s borders. Iranian S-300s have also reportedly continued to be updated with new missiles from Russia. The country has made a number of claims regarding the performance of its indigenous air defences, and in 2019 Brigadier General Shahrokh Shahram, the head of the Defense Ministry Organisation of Electronic Industries, said the Bavar-373 surpassed the capabilities of the U.S. Patriot and THAAD air defence systems. The Patriot has notably had a highly troubled performance history, while THAAD’s testing record has been far from optimal, which may have provided grounds for such claims. The latest claims that Iran’s newest air defence systems surpass the S-400 are expected to be met with considerable skepticism internationally, with the S-400 and its sister system the S-300V4 considered by far the most capable weapons of their kind in the world. Iranian Deputy Defense Minister Brigadier General Mahdi Farahi, who formerly served as the head of the country’s Aerospace Industries Organization, nevertheless claimed on August 22nd: “New editions of the Bavar-373 are coming and soon, a new edition that may be at the same or higher level than S400 will be unveiled.” The Bavar employs multiple radars to detect up to 300 targets simultaneously, and can reportedly track up to 60 and engaging six. The S-400, by contrast, can reportedly engage up to 80 targets simultaneously. The Bavar’s engagement range of just 210km, although slightly superior to Western rivals, is far surpassed by the S-400 and S-300V4 which can engage targets 400km away at Mach 14 speeds. Indeed, even Iran's ageing S-200 systems, although lacking mobility, retain a superior 300km engagement range.

The Bavar-373 may have some niche advantage over its Russia competitors - for example perhaps being able to redeploy faster - but claims of its superiority even to the S-300s Iran already fields are highly questionable. The system is nevertheless expected to make a strong contribution to Iran’s defence, and could be seen as an alternative to the S-400 which can likely be produced at a small fraction of the cost. Although Russia has made clear that its S-400 is available for export to Iran, the availability of domestic competitors, even if significantly inferior, will likely lessen the appeal to imported systems for Tehran. Claims of the Bavar’s superiority could serve as an indication that Iran is not likely to be interested in an S-400 acquisition.

At the Zapad 2021 military exercises which concluded on August 13th, Chinese and...

For some unknown reason, this is a "thing" among some far-right Republicans, despite... 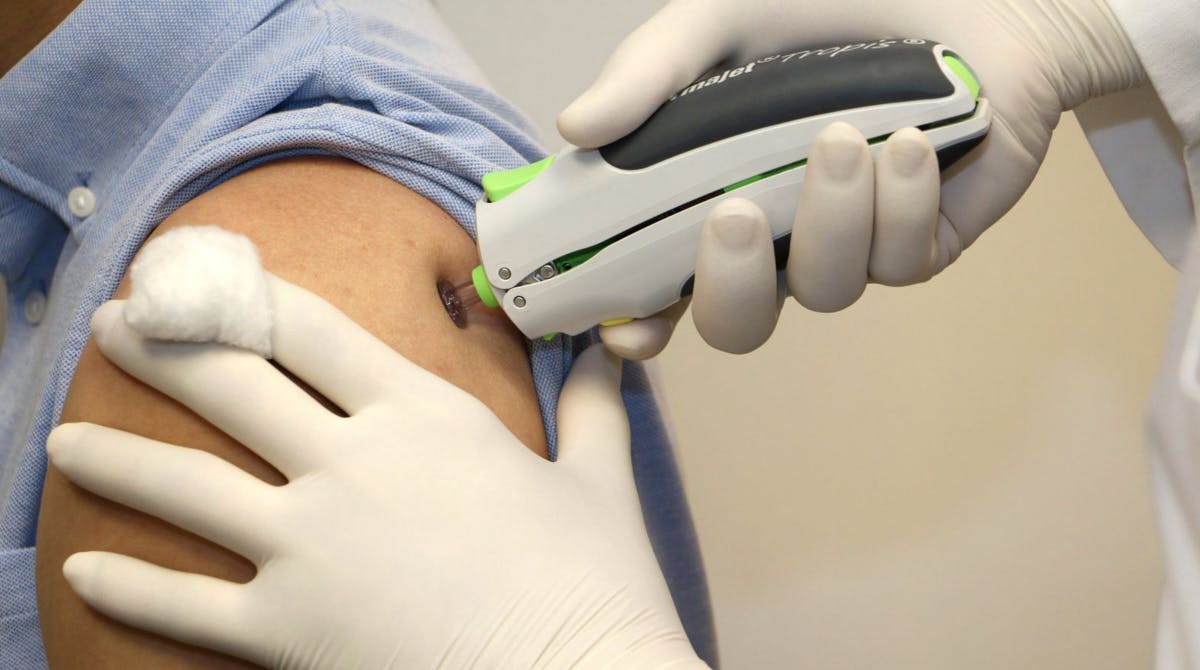 The post ZyCov-D is a DNA vaccine against the coronavirus that works through the...

Televisits took off during the worst days of the pandemic, but states are now rolling...

Russian state media has featured an expert who says that the U.S. must have planned...